About Thomas A. Speciale II

I swore an oath to defend all Americans all the way back in 1987. This is the fight we are in. I’m not just fighting for the Republicans or the Conservatives. I’m fighting for all Virginians. Indeed I am fighting for all Americans. The Constitution doesn’t make a distinction – liberal, conservative, Democrat or Republican, black or white or brown, gay or straight, rich or poor. Neither do I. I’m fighting to get back our American dream, a dream the Democrats have worked to destroy for the last 50 years.

I would much rather be spending my time with my family or with my Cub Scouts than doing all this grassroots political stuff. I do not want to have to be involved in politics, but I can no longer sit on the sidelines while the Democrats work to destroy who we are and erase everything we have achieved.

I’m getting into the fight because I am sick and tired of the country club political elites who have spent their entire adult lives working to dismantle the American Dream. I am fighting to restore our liberty and give the government back to the people.

Since 1987, I have served on Active Duty or in the Army Reserves at tactical, operational, and strategic levels and continue to serve today in the Army Reserves as a Chief Warrant Officer (CW3). I served in Afghanistan alongside U.S. Special Forces and am well-known as a bulldog when it comes to training and taking care of my Soldiers.

Since 2005, I have served in the military or the intelligence community as a subject matter expert on terrorism and Middle Eastern conflict issues. I am intimately familiar with the mosaic of threats we face across the Middle East and beyond. I will do everything possible to protect our country from all enemies foreign and domestic.

I will fight against the Socialist agenda to take away our rights to protect ourselves and protect our children.

I discuss my personal political views, COVID-19, the coup attempt of our President, defending the 2nd Amendment and his stance on national security.

What I am doing:

I was born to Marcia and Tom Speciale in Peoria, Illinois in March of 1969. We were poor but working class. My parents always worked. Neither graduated from college or ever had a “career” per say. They raised me to, as my dad would say, “Work one square foot at a time.” My mom inspired me to get an education and my grandmother and my dad inspired me to never ever quit. I wasn’t raised to see obstacles. I was raised to see opportunities.

I joined the Army Reserves in 1987 and have served everyday since then, except a few years while in college, either in the Reserves or on Active Duty. Currently, I am a Chief Warrant Officer 3 (CW3) in the Army Reserves. I come from a military family – my father served, my brother served, all my grand fathers served. And now my children serve.

I attended Illinois State University where I earned my Bachelors of Science Degree in Political Science with a focus on Middle Eastern Studies and Conflict Resolution. In 2014, I earned my Masters in International Relations and Conflict Resolution with a Concentration in International and Transnational Security Issues from American Military University.

I have worked as a security guard, as a convenience store clerk, delivered pizzas, bought and resold government surplus, operated rental properties, worked in my father’s restaurants, and had many other jobs as well. I worked for the VA as a vocational rehabilitation assistant, at IBM as a site operations manager and as a Blimpie sandwich shop regional manager. In January 2001, I moved to the DC area where I worked as a international media relations manager for a small non-for-profit. I was at a meeting only a few blocks away from the Pentagon when the 9/11 attacks occurred.

On September 12th, 2001, I drove to New York City. The images are forever burned into my memory of the ash covered glass cases in abandoned jewelry stores and plates of food in restaurants and the desolate ash and dust covered streets of New York City. I will never forget.

In the Army Reserves I have served as an Military Policeman (1987-1991) and Psychological Operations Specialist (1999-2001). On Active Duty I have served as a Field Artillery Forward Observer (1991-1994), an Infantrymen (2002-2005) and a Human Intelligence Collection Specialist/Interrogator (2005-2009). I became a Warrant Officer and Human Intelligence Collection Technician in 2009. I currently serve in the Army Reserves as a CW3. I have served across the United States and around the world in Korea, California, Alaska, North Carolina, Afghanistan, Reston, VA and Washington, DC. I have received numerous awards over the years and am a member of the Sergeant Audie Murphy Club.

Since mid 2020, I have served as the National Spokesman for Vets for Trump, the largest grassroots veterans organization supporting President Donald Trump. The ultimate goal of Vets for Trump is to transform into Veterans Making America Great.

After the 2020 Virginia Senate primary, I began working to unite grassroots conservative organizations into a single organization now called Chasing Freedom – Virginia where I serve as the Chairman. Chasing Freedom – Virginia is a non-partisan, conservative, grassroots coalition of individual Virginians and like-minded groups devoted to preserving and promoting our individual rights to life, liberty and the pursuit of happiness as envisioned by our Nation’s Founders in the Constitution and the Bill of Rights.

1)  Serve as a unified voice in Virginia for grassroots activists and organizations
2)  Mobilize “The People” of Virginia in the defense of conservative values
3)  Be a trusted source of information on civics and Virginia politics
4)  Vet, approve, endorse and support conservative candidates across Virginia

You can learn more about Chasing Freedom – Virginia on the website ChasingFreedomVirginia.com.

Finally, I own a very small (very small) firearm safety training company, Responsible Firearm Owners of America, where I promote responsible firearm ownership. You can learn more on my company website rfoamerica.com.

I smoke cigars, drink beer, drive a Jeep, ride a Harley, shoot guns, train Soldiers and Cub Scouts and am unafraid of speaking truth to power especially when it comes to protecting our country. 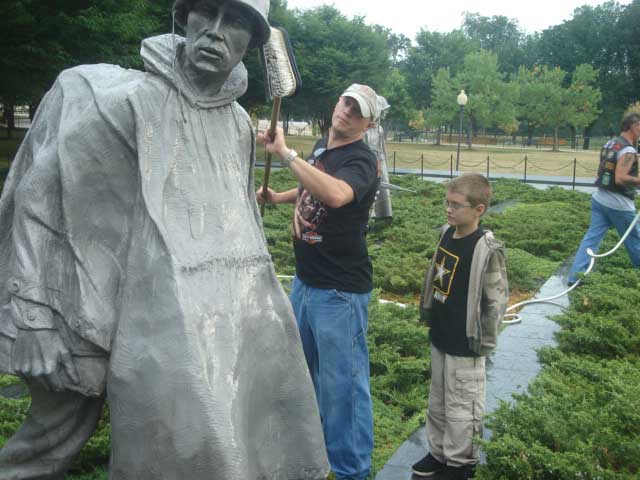 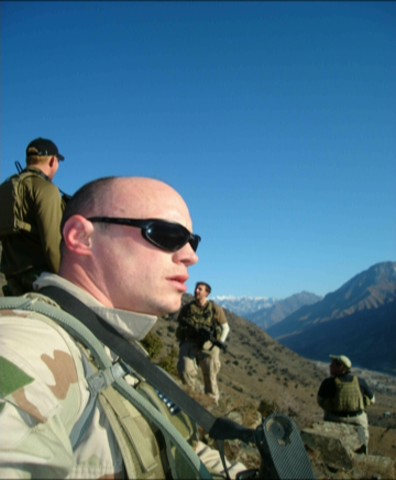 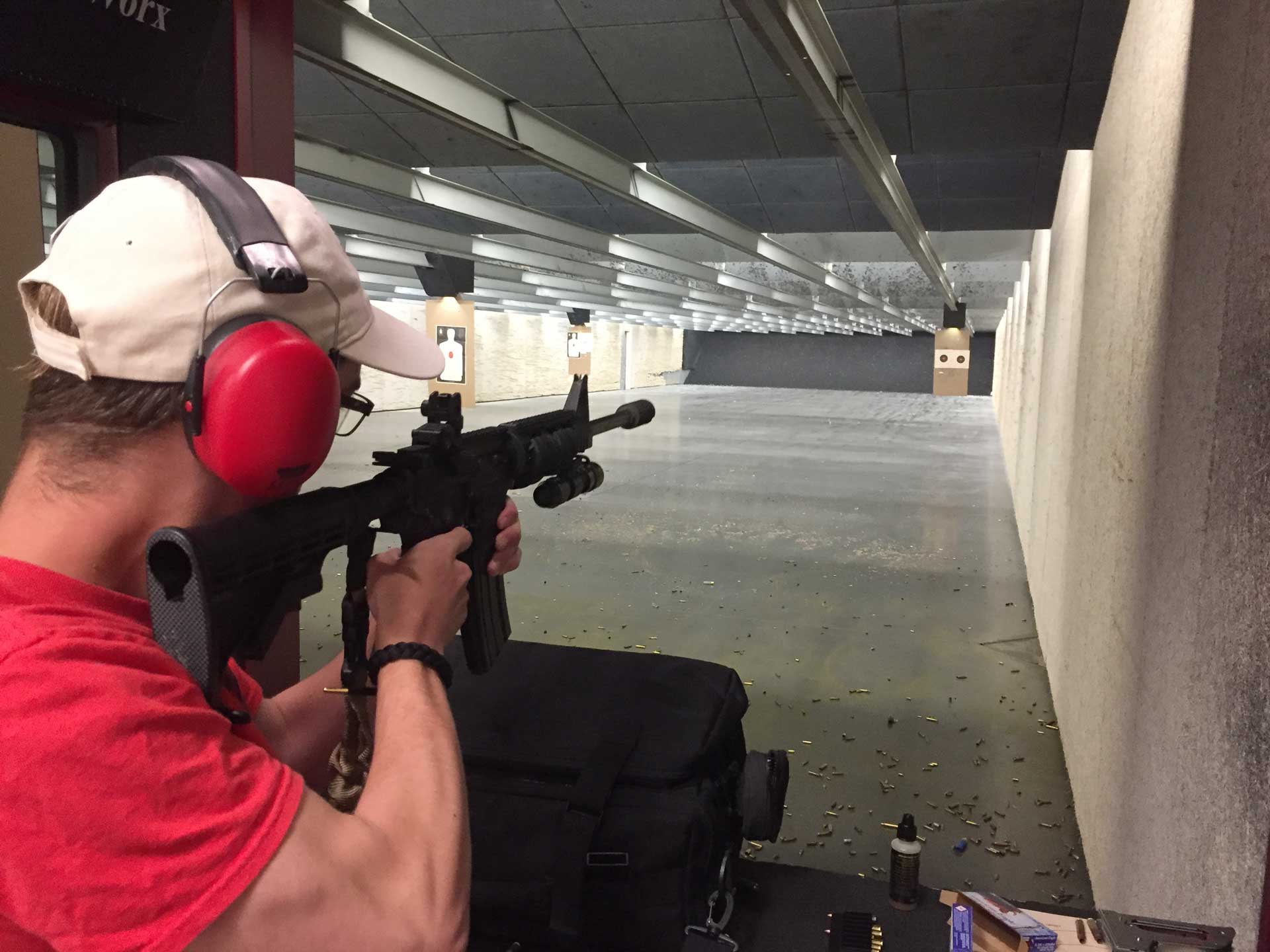 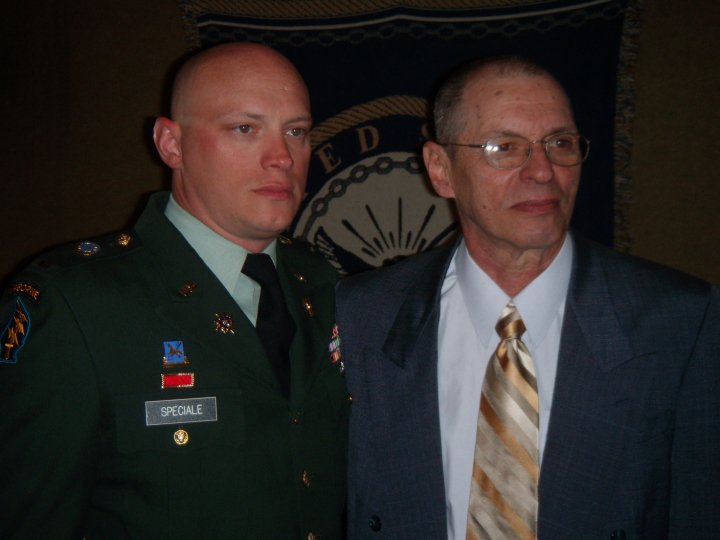 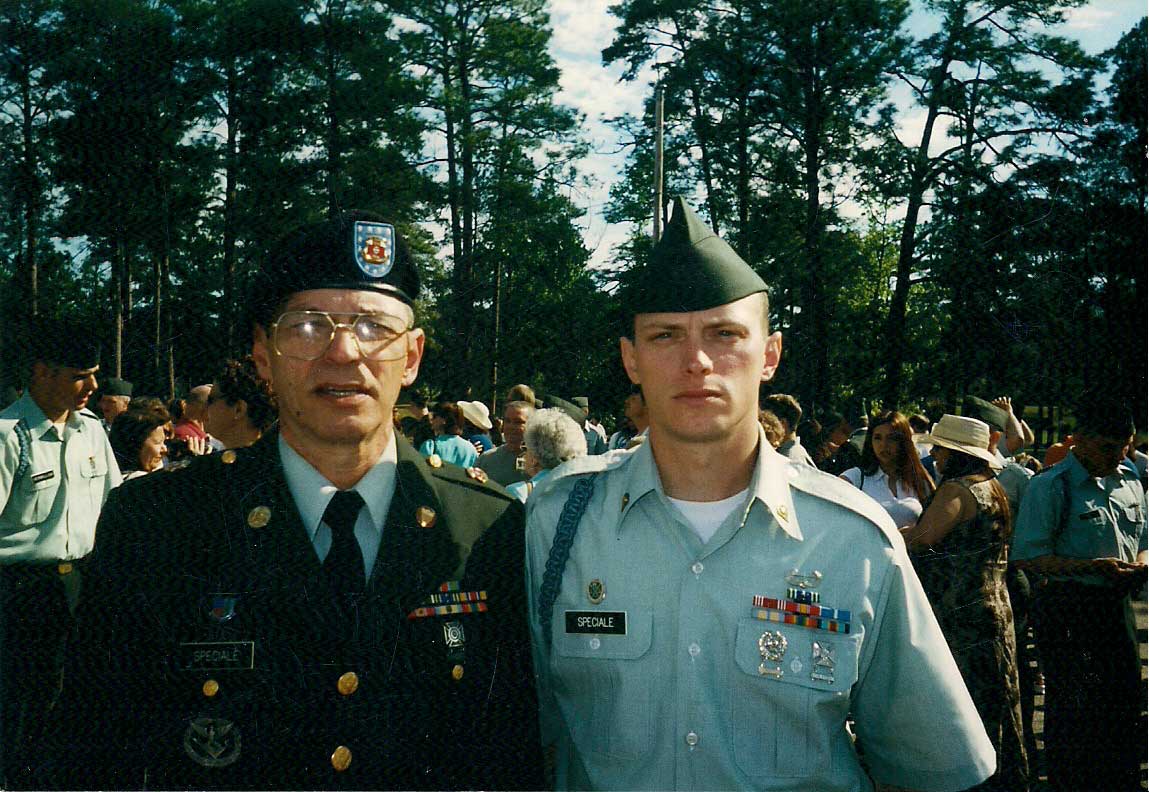 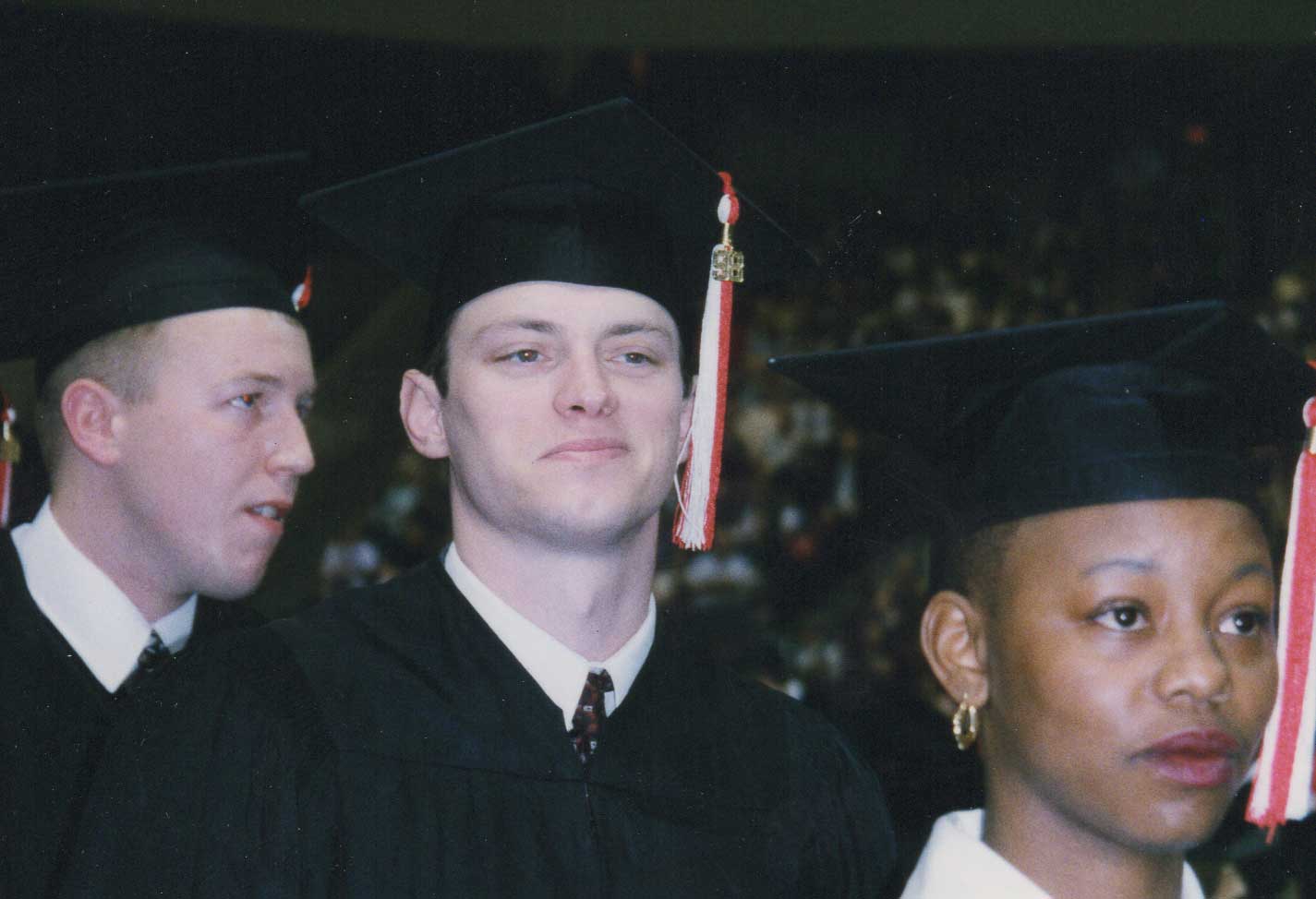 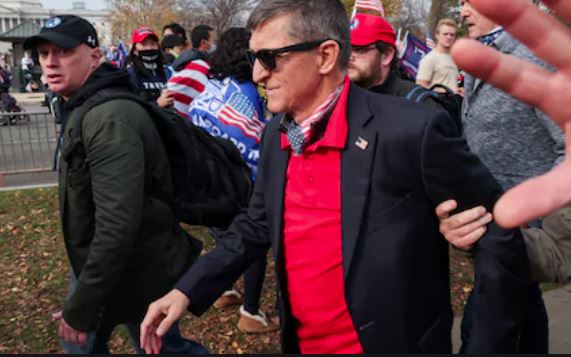 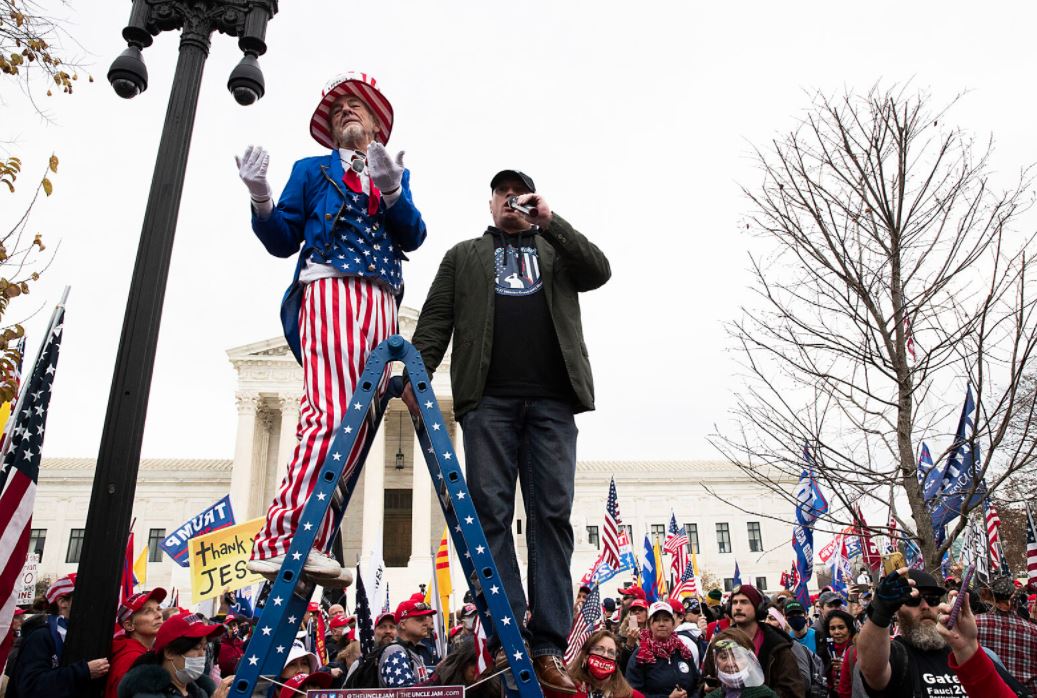 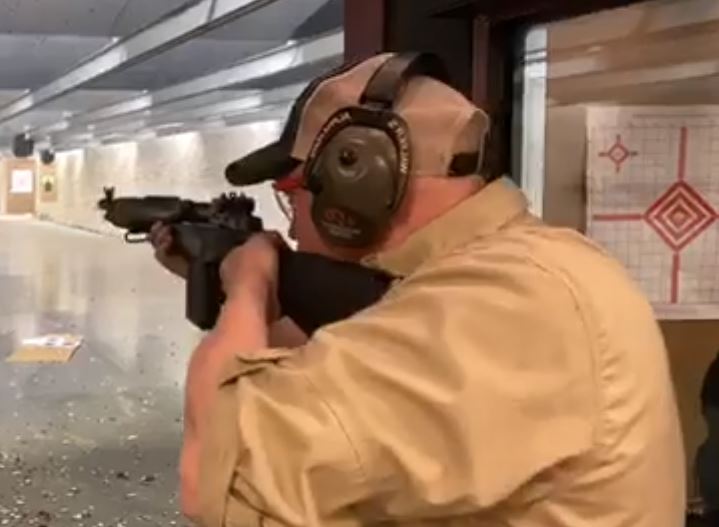 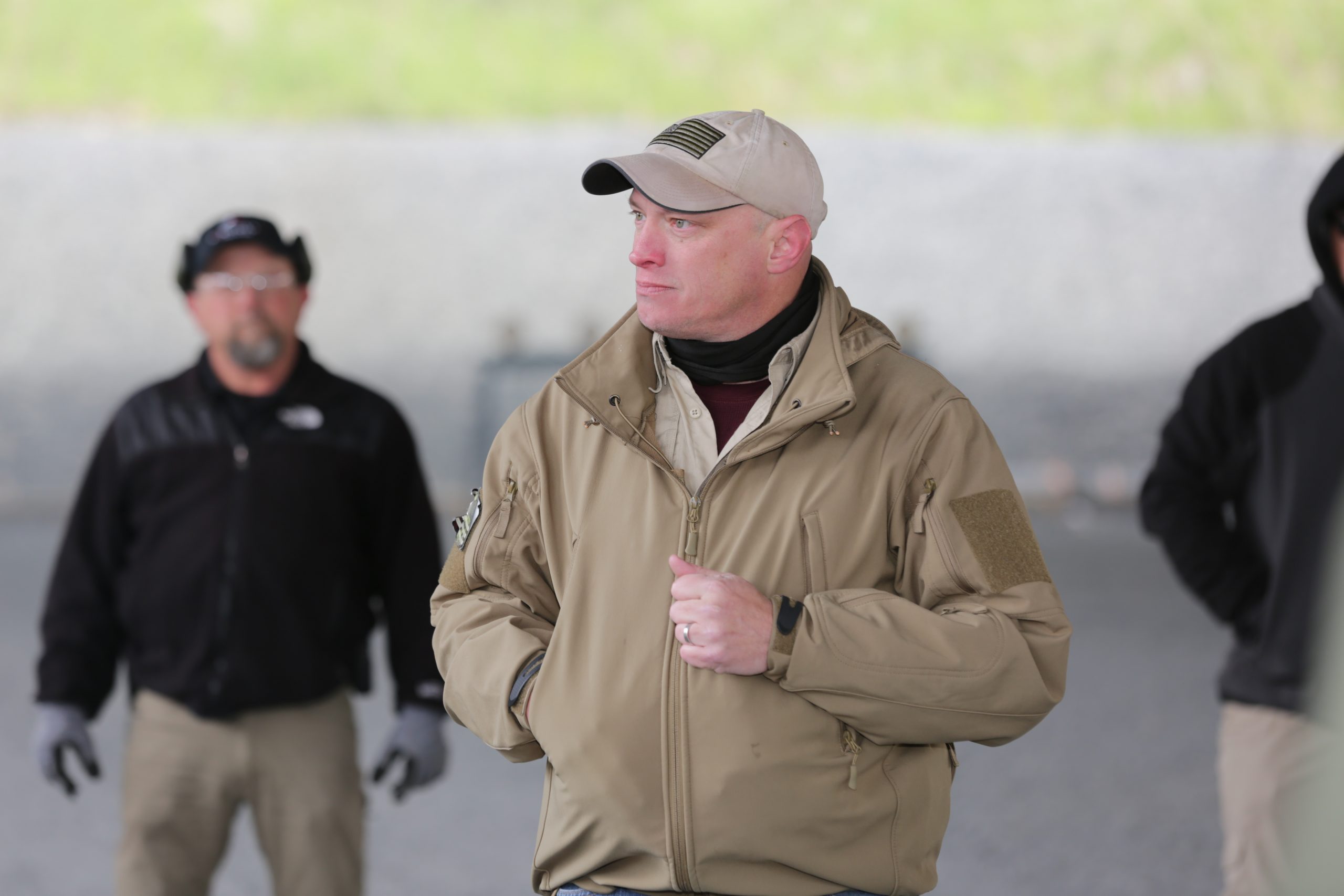 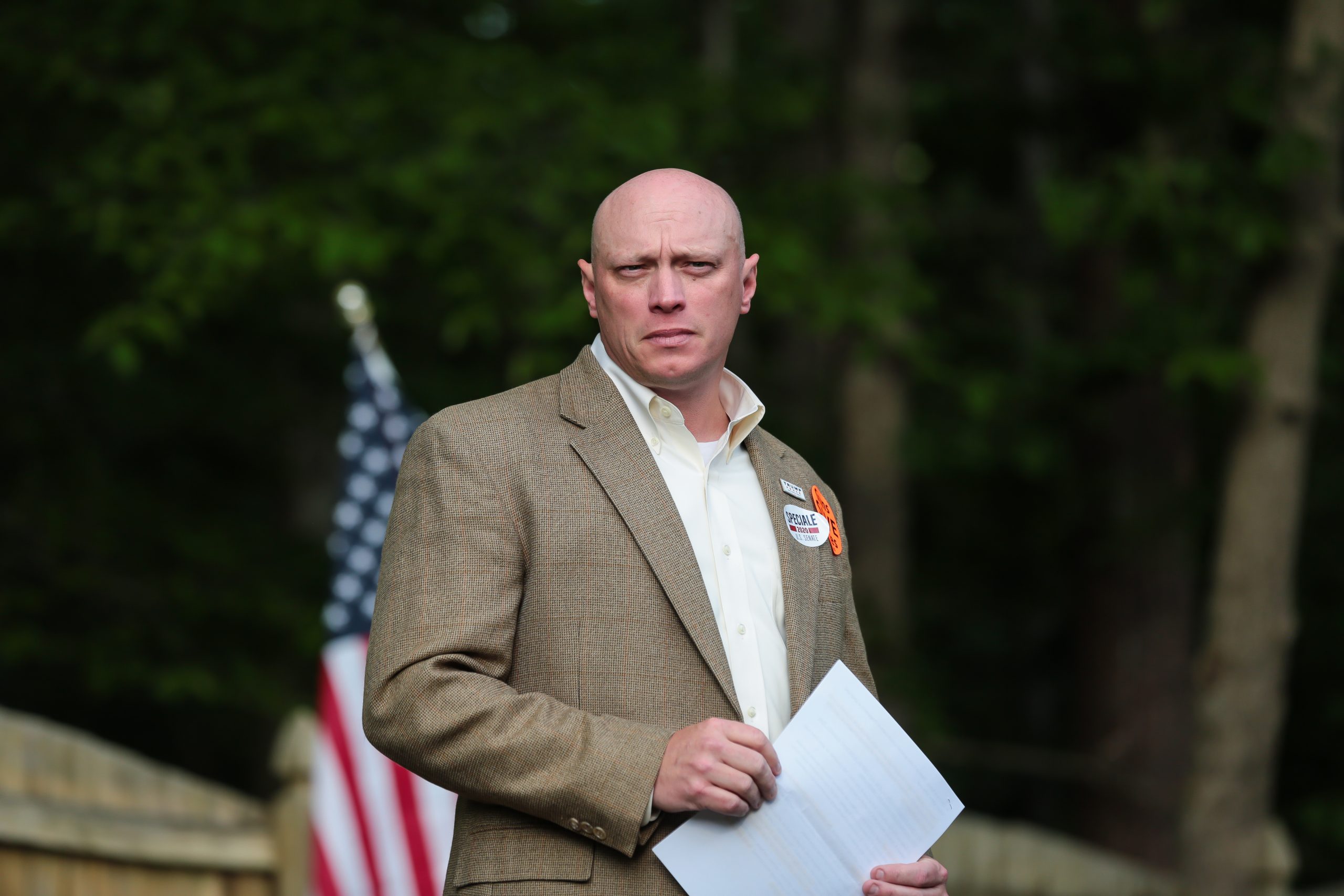 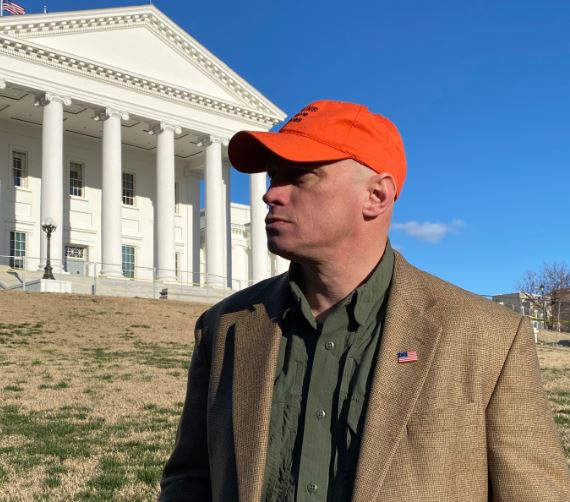 Get Into The Fight

"If there must be trouble let it be in my day,
that my child may have peace."